"If You See Something, Say Something' Applies to Banks, Money Laundering Tom Field (SecurityEditor) • May 20, 2019

It's been nearly seven years since HSBC was fined $1.9 billion by U.S. authorities for money laundering violations involving international drug cartels. But Everett Stern, the former employee who blew the whistle on the bank, continues to tell his story because he believes similar criminal activity is ongoing.

"There are clear indications it is still going on," says Stern, now the CEO and intelligence director of the Tactical Rabbit consultancy. "Nobody went to jail. Justice didn't happen. The dove did not fly across the courtroom in this case. There are banks that are constantly violating OFAC [Office of Foreign Assets Control] sanctions, getting money to terrorist organizations and drug cartels, and they're just being fined over and over ... and it seems the fines are just a cost of doing business."

Stern also will be addressing this topic in a keynote presentation at the ISMG Fraud and Breach Summit: Seattle on June 4. 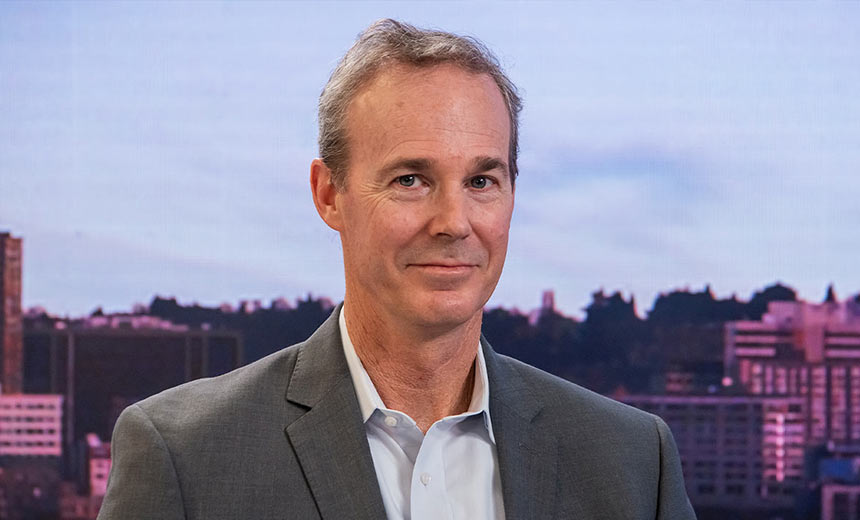