Cauthorn is vice president of security at Extrahop, where he is responsible for all security implementations and leads a team of technical security engineers who work directly with customers and prospects. Previously, he was a sales engineering manager at F5. He began his career as a practitioner, overseeing application hosting, infrastructure and security for five international data centers. 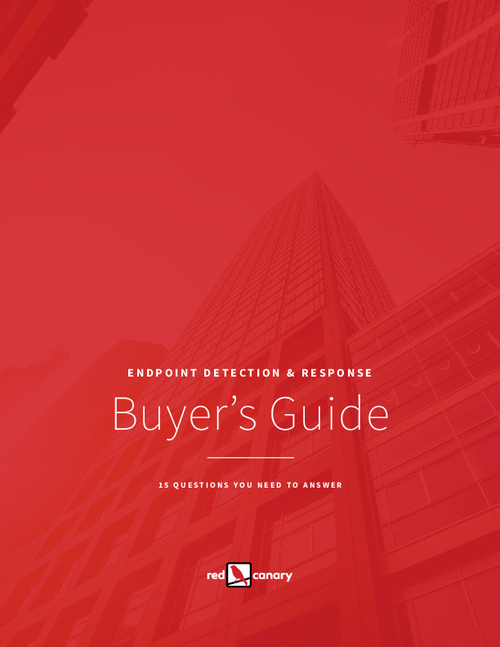 The State of The Software Supply Chain In 2020