Protecting the Grid: How IIoT Changes the Game

The threat landscape is changing as the industrial internet of things radically broadens the attack surface for critical infrastructure, says Kenneth Carnes, CISO for the New York Power Authority, who discusses how to address the shift.

As the vice president and CISO at New York Power Authority, Carnes works to ensure the security of integrated power systems, meeting the needs of the largest state-owned utility. He has experience supporting all verticals of electric operations from the perspectives of security, information and operational technology.

Holland, an experienced security analyst, has spent the last decade focusing on the intersection of digital banking, payments and security technologies. He has spoken at a variety of conferences and events, including Mobile World Congress, Money2020, Next Bank and SXSW, and has been quoted by The Wall Street Journal, CNN Money, MSNBC, NPR, Forbes, Fortune, BusinessWeek, Time Magazine, The Economist and the Financial Times. He holds an MSc degree in information systems management from the University of Stirling, Scotland. 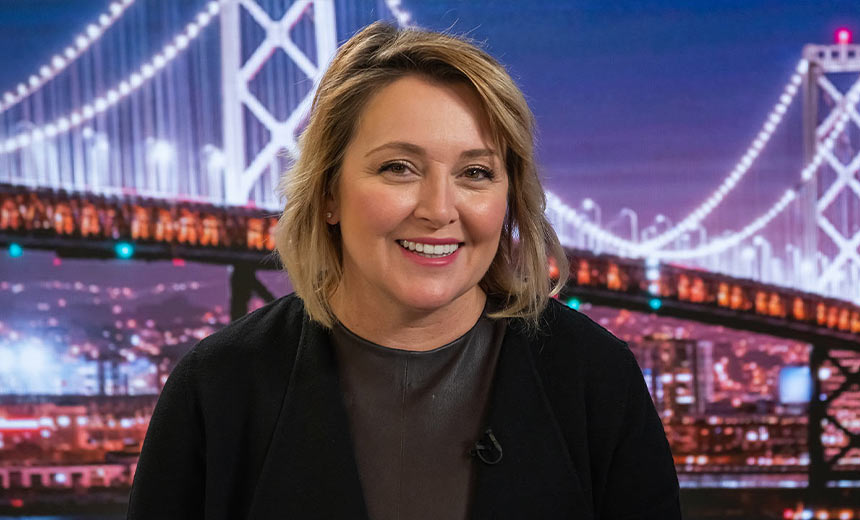 The Right Roles for SIEM and EDR

Protecting the Grid: How IIoT Changes the Game