Artificial intelligence and machine learning get all the marketing buzz, but FirstData's Jaclyn Blumenfeld cites examples of use cases where these emerging technologies are actually transforming security and fraud management.

Blumenfeld is director of intelligence services, global cybersecurity and fraud, at First Data. Her career in security began at a young age, dodging rockets on the border between Israel and Lebanon during the 2006 war. This encounter paved the way for her career in intelligence analysis, where she spent several years covering Middle East and security issues in the intelligence community and the private sector before joining the tech industry. In 2016, Blumenfeld joined First Data after working at FireEye. 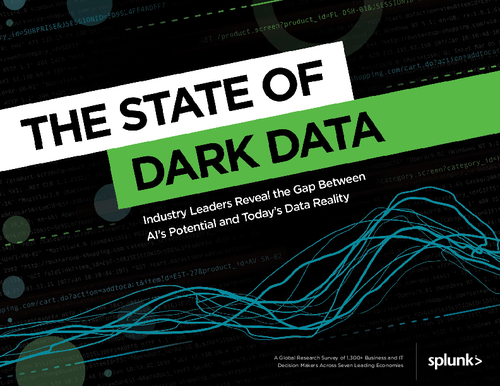 The State of Dark Data

OnDemand | Leveling Up Your Fraud Detection with Network Intelligence