The Challenges of Managing Security for a Diverse Set of Companies Tracy Kitten (FraudBlogger) • August 28, 2017

As vice president and CISO at Hearst Corp., David Hahn is in charge of security strategy for hundreds of diverse units, including television networks such as A&E, History, Lifetime and ESPN; magazine brands, including Esquire, Elle and Cosmopolitan; and global ratings agency Fitch Group. So he must manage the security risks to protect every brand within the corporation.

Before coming to Hearst in 2014, Hahn spent more than a decade in the financial industry, including several years in security for Wells Fargo. And he says the threat landscape is similar across industries. "The attacks continue to grow. ...The bad guys are better at what they're doing," he says.

In an interview at Information Security Media Group's recent New York City Fraud and Breach Prevention Summit, where Hahn was a featured speaker, he discusses:

Hahn is the head of corporate information security and risk for Hearst Corp., where he also leads initiatives focused on cloud computing. Prior to Hearst, Hahn led the cyber fraud strategy team at Intuit, where he managed the security operations group for products such as TurboTax, Quicken, Mint and QuickBooks. He also spent many years at Wells Fargo, where he headed up all security for Wellsfargo.com, at the time the largest online banking site. 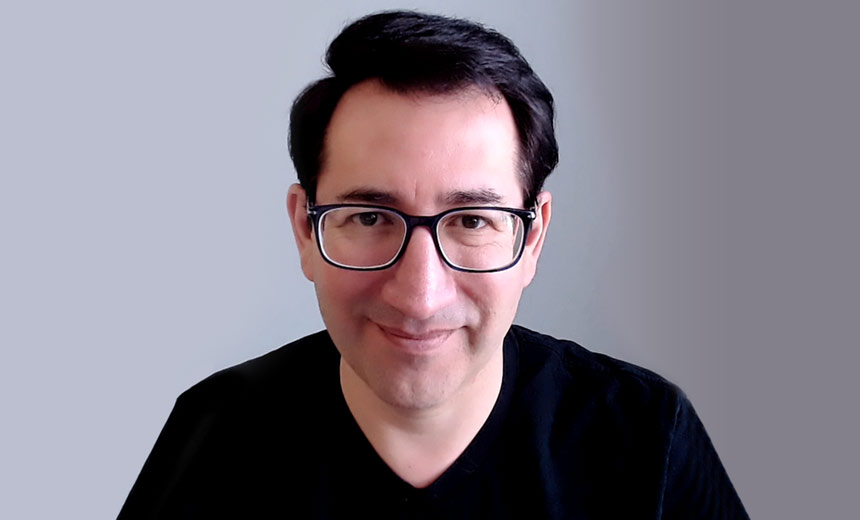 The ROI of Shift-Left Automated Testing