Huawei Question Must Be Answered by New UK Prime Minister

On the list of unanswered questions in Britain, the country's pending "Brexit" from the EU surely comes up top.

But with the country set to get a new prime minister next week, another unanswered question with significant implications concerns the country's relationship with Chinese telecom manufacturing giant Huawei.

"We need to consider how we can create greater diversity in the market. This will require us to take a long-term view - but we need to start now."

On Friday, Parliament's Intelligence and Security Committee, which oversees the policy, administration and expenditure of the Security Service, Secret Intelligence Service and Government Communications Headquarters - respectively also known as MI5, MI6 and GCHQ - called on the incoming government to get its act together.

"The new prime minister must take a decision as a matter of priority," says Tory MP Dominic Grieve, who chairs the committee.

Lawmakers say the U.K. needs to build a secure 5G network - and do so quickly. But concerns have persisted over whether Chinese manufacturers can be trusted, or if they might be used by Beijing to spy via other nations' networks.

"5G will transform our day-to-day lives - if it meets its full potential - and it could be key to our future prosperity," the Intelligence and Security Committee says in a statement. "Such an important decision therefore requires careful consideration. However, the extent of the delay is now causing serious damage to our international relationships: A decision must be made as a matter of urgency."

While it arguably carries less existential weight than the Brexit question, the British government's handling of Huawei has been a minor soap opera in its own right.

So far, only the Australian and U.S. governments have banned using Huawei equipment outright in national 5G networks. In February, U.S. diplomats began increasing the pressure on Europe, calling on leaders to avoid using China's Huawei or ZTE for any critical infrastructure, military or national security applications (see: US Intensifies Pressure on Allies to Avoid Huawei, ZTE).

In late April, the Daily Telegraph reported that leaked details of a U.K. National Security Council meeting revealed that members voted to allow Huawei to have a limited hand in building noncritical parts of the country's 5G network.

At the time, representatives from each of the members of the Five Eyes intelligence-sharing alliance were appearing together at a conference in Glasgow run by Britain's National Cyber Security Center, which is part of GCHQ (see: Huawei's Role in 5G Networks: A Matter of Trust).

Speaking on a Five Eyes panel discussion, Rob Joyce, the senior cybersecurity strategy adviser to the director of the U.S. National Security Agency, highlighted where Australia, Canada, New Zealand, the U.K. and U.S. were in agreement. "All of us are pretty certain that we're not going to use those technologies in our most sensitive networks," he said.

Of course, Joyce said, that raised this question: "What is a sensitive network?" And he said it's a question the U.S. government has been asking so as to avoid potentially giving Beijing a "loaded gun."

Days later, British Defense Secretary Gavin Williamson was sacked by Prime Minister Theresa May after being accused of leaking the NSC meeting details to the press. Williamson responded by mounting a strenuous defense, telling Sky News that he'd been the victim of a "witch hunt" that took place "in a kangaroo court with a summary execution."

In the U.K., Huawei's operations are monitored by the Huawei Cyber Security Evaluation Center, run by the NCSC. The government launched the center in 2010, and it's continued to raise concerns with Huawei's technology and engineering processes.

But NCSC isn't concerned with the "flag of origin" of equipment, or if a manufacturer might be instructed by its government to sabotage equipment, per se.

Rather, NCSC's concern is "that the U.K. network has to be built in such a way that it can withstand attack from any quarter - whether that be malicious action from someone within the network, a cyberattack from actors outside or simple human error," the Intelligence and Security Committee says. "Their approach, in effect, is to assume all worst-case scenarios and protect the network accordingly."

NCSC has argued that Britain needs a greater diversity of suppliers. But it also points out that the nation needs to weigh carefully the result that blocking suppliers might have on the country's ability to put 5G networks in place in a timely manner (see: Report: UK Believes Risk of Using Huawei Is Manageable).

Who's going to answer the Huawei question? 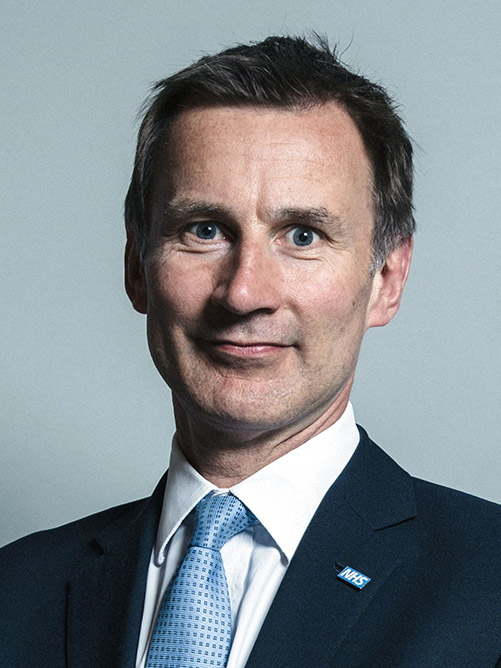 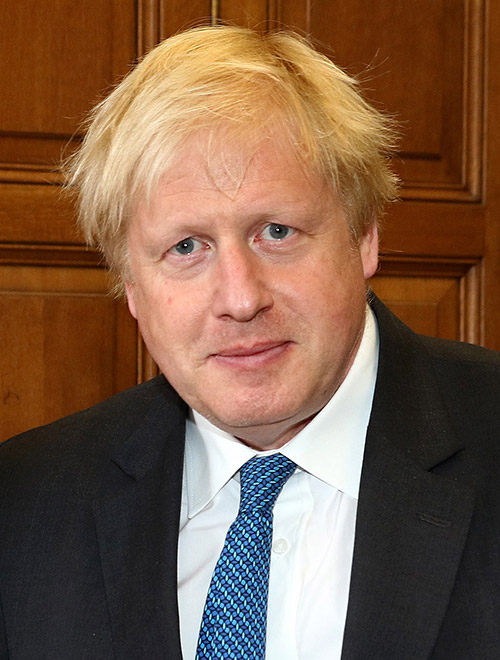 Next Wednesday, one of the Conservative party's two leadership hopefuls - MPs Jeremy Hunt and Boris Johnson - will become the country's new prime minister after being picked by a vote of Tory party members. Many see Johnson, former mayor of London and former foreign secretary in May's government, as the favorite over Hunt, who's currently May's secretary of state.

With the new prime minister facing an Oct. 31 deadline set by the EU to conclude Brexit negotiations, and Britain's Parliament having voted down the deal the British government negotiated with Brussels three times, it's not clear how long the new government might last. A general election might soon be called.

Regardless, the Intelligence and Security Committee says difficult decisions must be made now, especially because efforts might take years to come to fruition.

"One of the lessons the U.K. government must learn from the current debate over 5G is that with the technology sector now monopolized by such a few key players, we are over-reliant on Chinese technology - and we are not alone in this, this is a global issue," the committee says. "We need to consider how we can create greater diversity in the market. This will require us to take a long-term view - but we need to start now."

Huawei Question Must Be Answered by New UK Prime Minister