WatchGuard Technologies has released its latest Internet Security Report. CEO Prakash Panjwani draws on that research to discuss attack trends, cloud security and how to mitigate the global skills shortage.

Panjwani is WatchGuard's CEO and a member of its board of directors. He joined WatchGuard in April 2015 after holding a series of executive level positions in the information security industry over the last 20 years. Prior to joining WatchGuard, he was CEO at SafeNet.

How to Move Your Centralized Logging to the Cloud 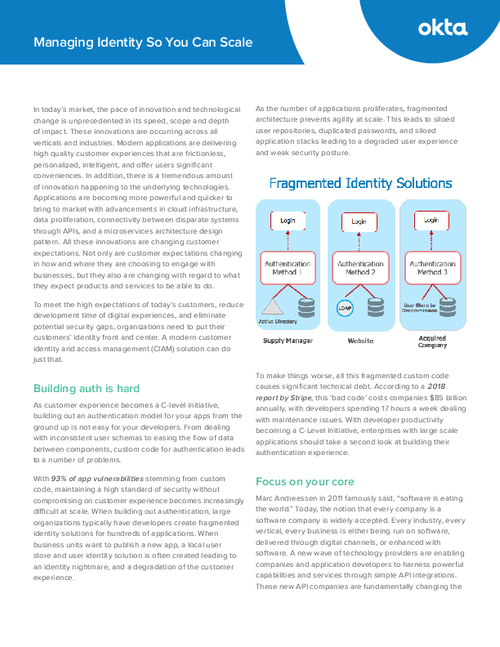 Managing Identity So You Can Scale